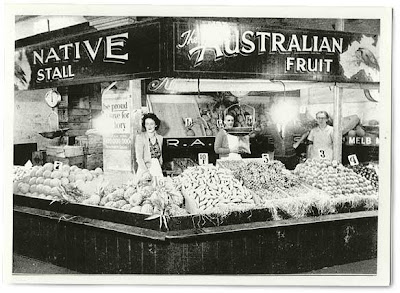 Here are fifty things I remembered about Melbourne with much fondness upon waking up this morning. They are not necessarily listed in any order, and a fair number of the people and places have now either vanished into thin air, or are threatened:

Posted by Angus Trumble at 9:06 AM