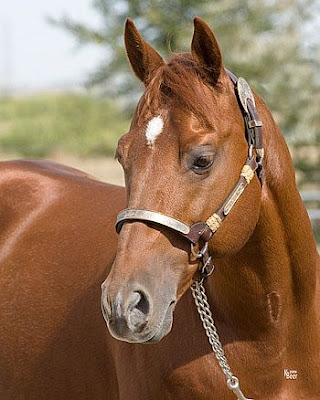 Two melancholy, non-chromatic footnotes to the 1926 visit to Melbourne of the great ballerina Anna Matveyevna Pavlova, one equine and the other culinary:

During the 1926 foaling season the name of Pavlova was co-opted (perhaps inevitably), and as a two year-old, on May 26, 1928, this Pavlova ran in the novelty pony race at Maffra in East Gippsland, carrying a seven-pound handicap. According to the Canberra Times of March 11, 1929 (p. 4), Pavlova won the highweight handicap at Rosehill by 2½ lengths. He was ridden on that day by the well-known jockey E. (Ted) Bartle. This was evidently Pavlova’s only victory, and apart from running at Sandown Park and Rosehill again in 1930 he seems to have diminished into obscurity shortly afterwards.

Meanwhile, anticipating by at least a year the advent of the canonical New Zealand delicacy, the Argus (November 17, 1928, p. 5) carried an unfortunate, celebratory report of Auguste Escoffier’s most recent effort in myth-making, which is doubly unfortunate for the company the two women are obliged to keep, and the expediently demotic flavor of what for the time being was Anna Pavlova’s only culinary referent:

Mussolini has been honoured by the great chef, M. Escoffier, who has produced a new dish entitled “Supremes de Poulet Mussolini.” “Il Duce” will be able to claim that he is one of the only three living personages whose names have been given to table delicacies other than those concocted for special occasions. Dame Nellie Melba, of course, has found fame apart from her art in the famous sweet composed of peaches and cream, while Mme. Anna Pavlova lends her name to a popular variety of American ice-cream.

Posted by Angus Trumble at 3:03 PM