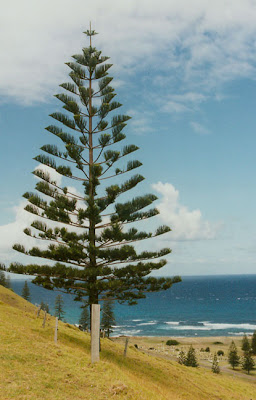 It is hardly surprising that the Princeton economists Anne Case and Christina Paxson reaped a bumper crop of e-mails from outraged short people responding to their paper entitled “Stature and Status: Height, Ability, and Labor Market Outcomes” (National Bureau of Economic Research Working Paper Series, No. 12466, August 2006). But I must say that there are very few things that are unpleasant or inconvenient about being tall, except international air travel and English bathrooms.
At crowded social gatherings one may scan a 360-degree horizon, locate the bores, social predators, and potential love objects, then maneuver accordingly. Access to high shelves is a simple matter of reaching, and over a given period you tend to walk faster and further along the same stretch of sidewalk than people with a considerably lower-lying center of gravity; being tall can be efficient.

Several short friends of mine have confided to me their suspicion that tall people can at times seem haughty. I think that this is not so much due to any innate sense of effortless superiority on our part except, obviously, as regards physical height. It is more to do with the fact that short people may quite easily duck under our radar screen by accident. I have no doubt that many short people shrewdly exploit this phenomenon, and indeed many of the cleverest and most successful people I know are very short and, incidentally, very rich.

I am not sure where this leaves us, except where we were before.
Posted by Angus Trumble at 4:35 PM

Labels: height, Princeton University, the convenience of being tall