An Evening at Maxine's 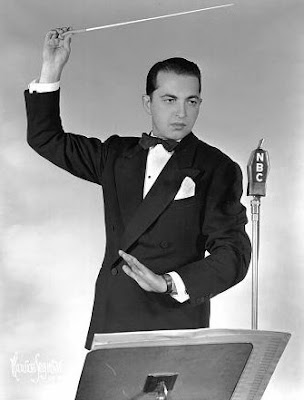 Among my most treasured possessions is a set of classic recordings, each and every one of which was lovingly compiled for me years ago on cassettes from the original gramophone records in the collection of my elder brother Hamish. Lately I had them transferred to CD, so now I can savor them afresh. There is a hint of the remedial instinct at work here, and a gentle nudge from Big Brother towards the specialist taste of the café concert transplanted to Nashville, Tenn., South Gippsland, and Brunswick Street, Fitzroy—also, come to think of it, New Orleans, La., Broadway, Hollywood and San Francisco, Calif., Pinewood Studios and Broadcasting House in London, and Paris, France.

Is there, I wonder, a common thread that wends its way through this programme of hits? What lessons has my brother set before me with such thoughtfulness and unabashed eclecticism? The country and western and occasional gospel elements are unavoidable, as is the recurring focus on the clash between, on the one hand, machismo and, on the other, redoubtably independent-minded women, above all the astonishing Sophie Tucker. This makes for considerable Sturm und Drang. Yet consider also the tenderness, the subtlety, the lightness of touch exhibited by Charles, Julio, Glen, Telly Savalas (especially), not to mention The Sons of the Pioneers, and Her late Majesty Queen Lili‘uokalani. An unusual combination, perhaps, but one would expect nothing less from Hamish the Magnificent.

Posted by Angus Trumble at 9:02 PM