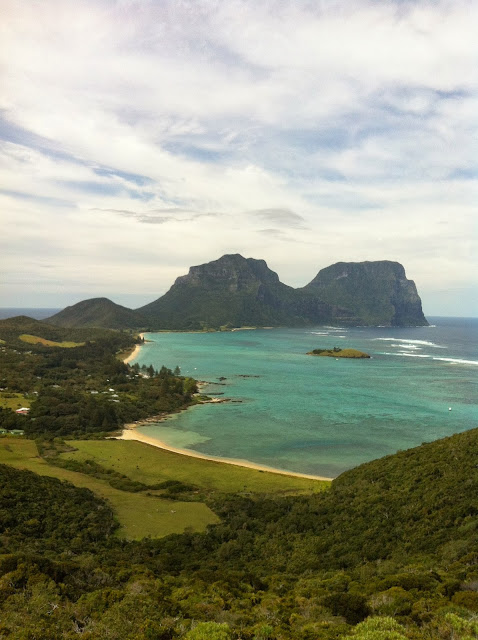 Not long ago I visited Lord Howe Island, about 400 miles west-northwest of Sydney in the middle of the Tasman Sea. Lieutenant Henry Lidgbird Ball, commander of H.M.S. Supply, first discovered Lord Howe Island on February 17, 1788, while sailing from Botany Bay to establish a penal settlement on Norfolk Island. On the return journey Ball sent a party ashore to claim this hitherto unknown island as a British possession; there is no evidence that Polynesian mariners ever visited it. While today Norfolk Island remains an off-shore territory, Lord Howe Island is part of New South Wales, and indeed falls within the federal electorate of Sydney. In the 1820s the island became a provisioning point for the whaling industry, and was permanently settled in June 1834. The present population is less than 350, and most of the islanders are descended from those early whalers. The climate and vegetation are subtropical, and two lofty mountains, Mt. Lidgbird and Mt. Gower (2,871 feet, farther distant) endow the place with its undoubted natural drama.

Leaving these more formidable features aside, it is impossible to convey the air of serene isolation that soon overtakes the visitor to Lord Howe Island—no telephone, no internet, no cell phone coverage: utter peace. One or two vehicles pass along the single road from time to time, and a handful of bicycles. But otherwise lying in bed one hears only strange but appealing birdsong, the roar of the surf on the windward side, and, from time to time, the peaceful lowing of cattle grazing on the flats near the lagoon. I shall certainly go back. 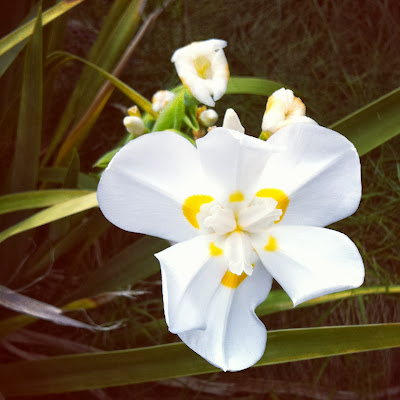 Posted by Angus Trumble at 2:14 PM