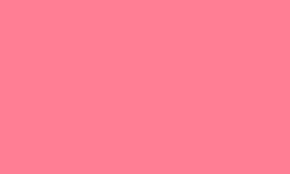 On October 4, 1762, at Newmarket the stewards of the Jockey Club announced a resolution the purpose of which was to register specific racing colors to each of its members. “For the greater Conveniency of distinguishing the Horses in Running, as also for the Prevention of Disputes, arising from not knowing the Colours worn by each Rider,” specific colors were registered for their use. The Duke of Cumberland opted for the royal purple; the Duke of Grafton chose sky blue; the Duke of Devonshire straw (which is still in use); the Duke of Kingston crimson; the Duke of Ancaster buff; the Duke of Bridgewater garter blue; the Marquess of Rockingham green; the Earl of Waldegrave deep red; the Earl of Orford purple and white; the Earl of March white; the Earl of Northumberland deep yellow; the Earl of Gower blue (with a blue cap); Viscount Bolingbroke black; Sir John Moore darkest green; Mr. Grevile brown trimmed with yellow; Lord Grosvenor orange; and, satisfactorily adding a final, canonical colour to the first group ever adopted for the owners of thoroughbred racehorses, Mr. Jenison Shafto of Wratting Park, Cambridgeshire (c. 1728–1771), sometime Member of Parliament for Leominster, chose pink.

Posted by Angus Trumble at 3:46 PM