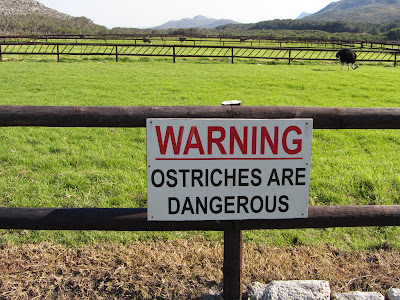 At Christmas many people draft a letter,

A twelve-month circular of news and stuff.

I think on balance verses can be better,

The summer brought a hurricane, “Irene”!

Another storm cut power on Hallowe’en

(Because the trees had not yet lost their leaves

Much snow built up, and snapped off mighty branches;

The power lines were cut, then hateful thieves

Nicked farmers’ generators from their ranches.)

Throughout my house stood solid as a rock,

Ein feste Berg, the finest on the block.

But in between I traveled far and wide,

And London several times, although I tried

To match each trip to really pressing needs.

In Melbourne, to St. George’s we transferred

Our parents’ ashes, laying them athwart

And long ago convinced them to import

Before that very garden was implanted.

With every end there comes a new beginning:

A brand new baby boy whose name, so winning,

Is Jack—late-breaking news of recent days,

A Christmas gift: To him your glass please raise!

Posted by Angus Trumble at 6:30 AM