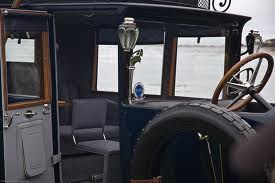 In one of his late broadcasts, on July 30, 1999, Alistair Cooke quoted the opening sentences of two novels, both published in 1933. The first was this, “a piece of considered literary prose that could have been written in 1923 or even 1913…[and] for an audience rather like the writer: literary, sensitive, leisured.”