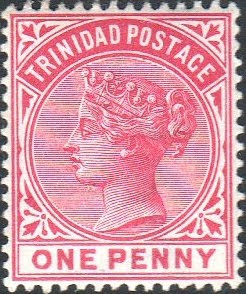 And that is all that three-times great grandmother Catherine Wallen has left us, from the middle years of the reign of King George IV. We shall assume that with, I suppose, admirable duty, but perhaps not a little regret, she foreswore the attractions of “Tony,” with “only shirt, white trousers, no waistcoat, turned-down collar,” and, resolving not to follow the slightly questionable but deeply interesting paths followed by certain of her Audibert relations, went ahead and married “Wallen,” the candidate apparently preferred by Mr. and Mrs. Charles Gibbons Hobson. Old Mrs. Hobson is a shadow, a mystery: was the striking distance between mother and daughter nothing more complicated than the obstacle of Mrs. Hobson’s very imperfect English? And then there are those twin phenomena in the education of Regency women: (1) inertia: two whole hours spent daily perambulating in Cadogan Square, and such lessons as they got flowed at the dizzying rate of once or twice a week; and (2) that constant, overriding concern about money. Fortunately, thanks to her father and his colleague Mr. Constable, Catherine Anne Hobson had plenty, and ultimately it propelled her and her family (via Northern Ireland) to Australia Felix.
Posted by Angus Trumble at 7:20 PM