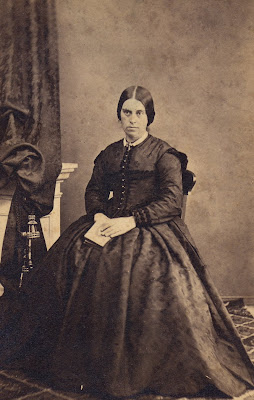 The dangerous and rather melancholy aspect of making careful historical inquiries about pioneering ancestors is that you eventually discover their secrets.